Based in Quebec, Canada

Alexis Lessard is a former Ubisoft developer who worked on projects such as the Watch Dogs brand and Transference. He is currently working at Manavoid where he spends most of his time on Steamboat Billy.

In parallel, he's worked on a lot of smaller experiences during his free time. One of those ideas that became a full game was SOMOS, an abstract action-oriented game about discovery. About a year into development, he met Jacob which joined the team to bring the game's audio to life. 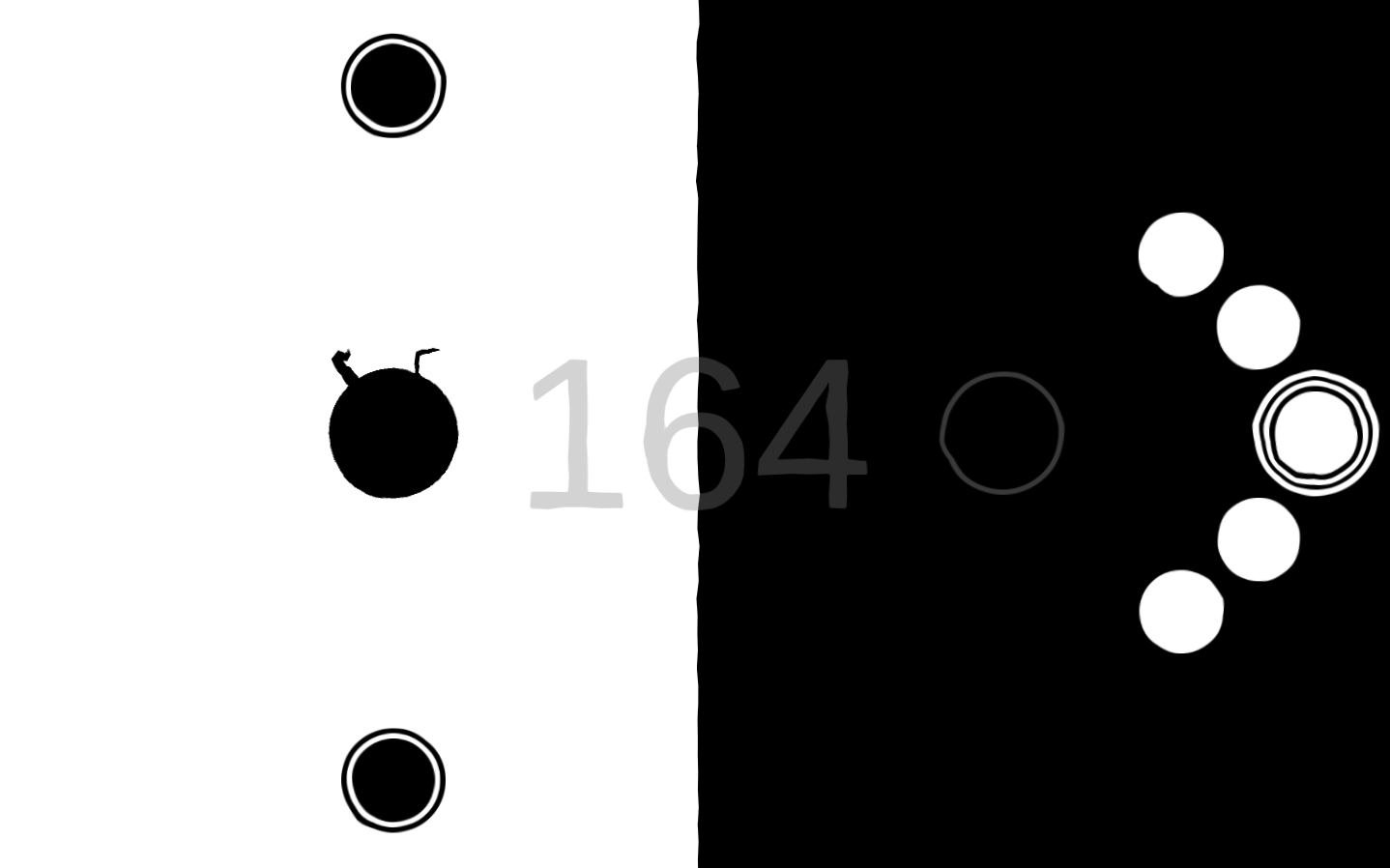 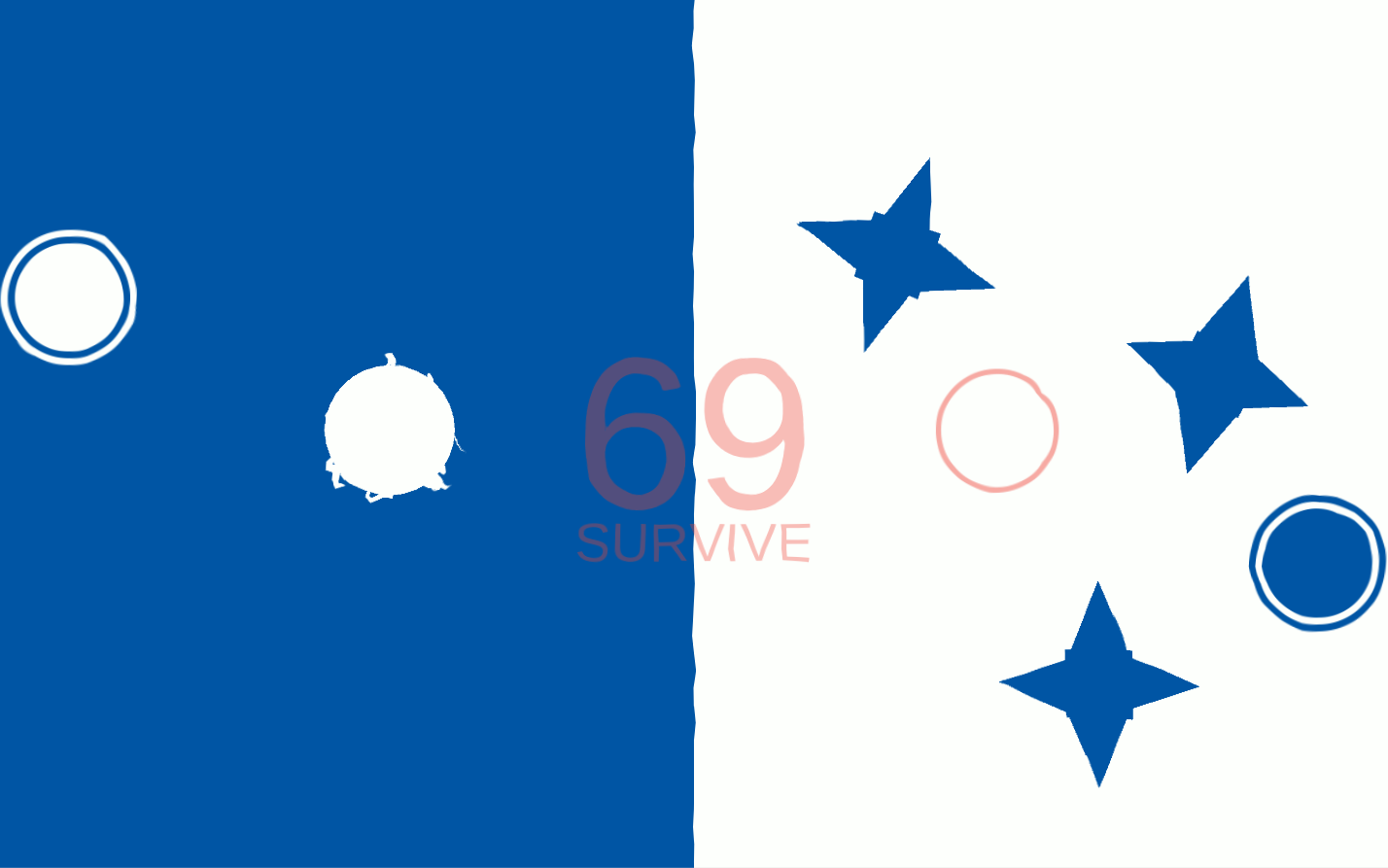 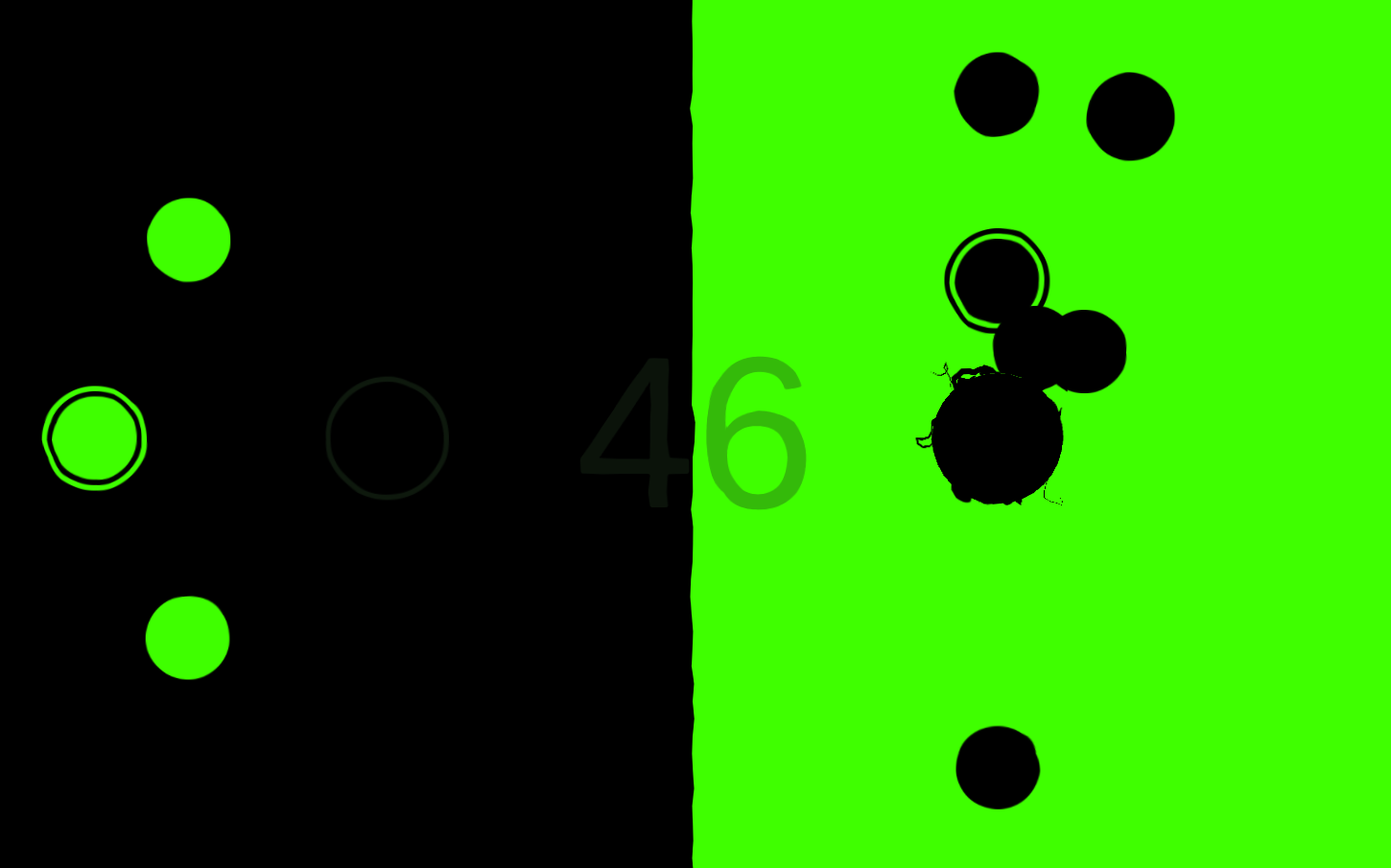 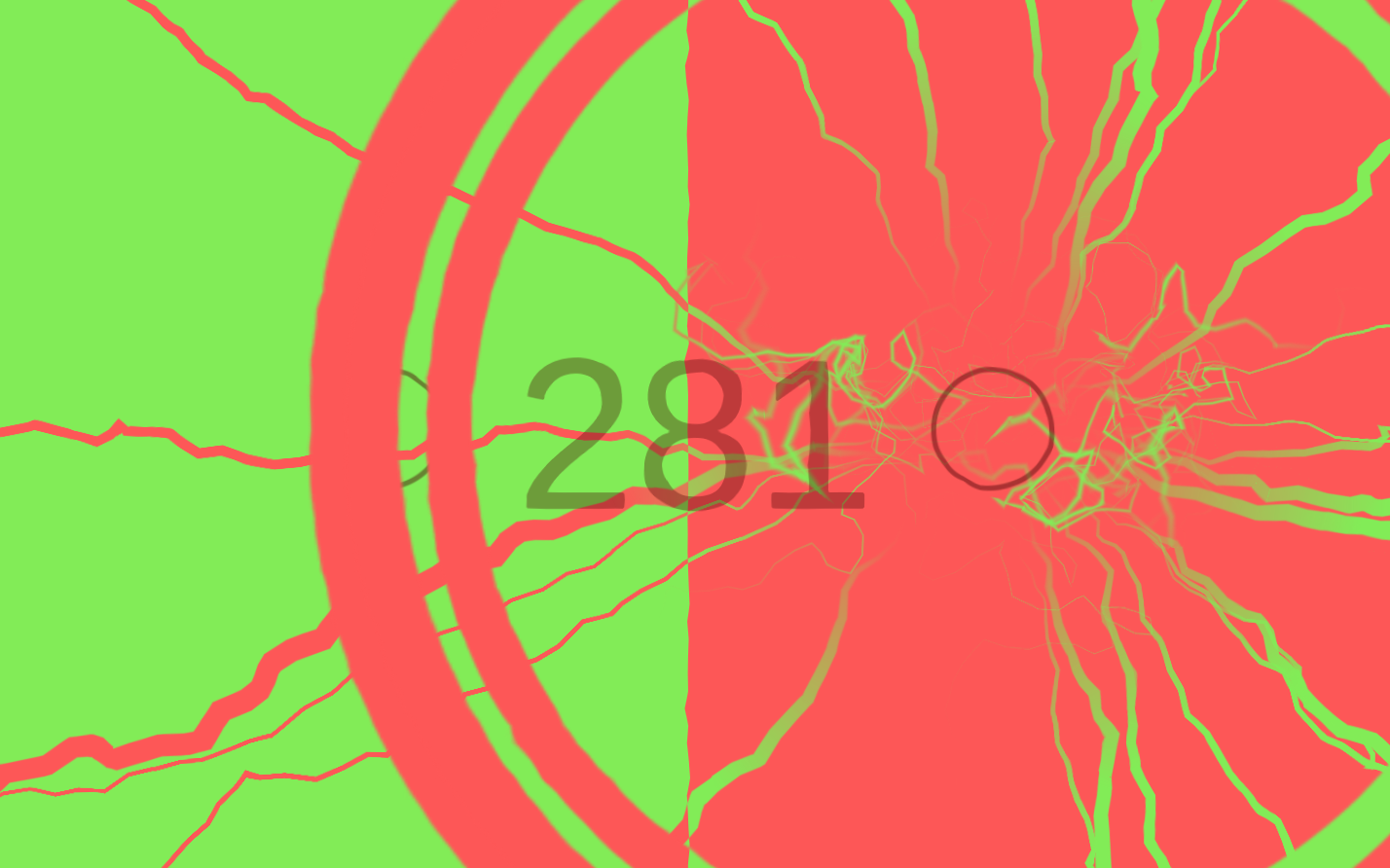 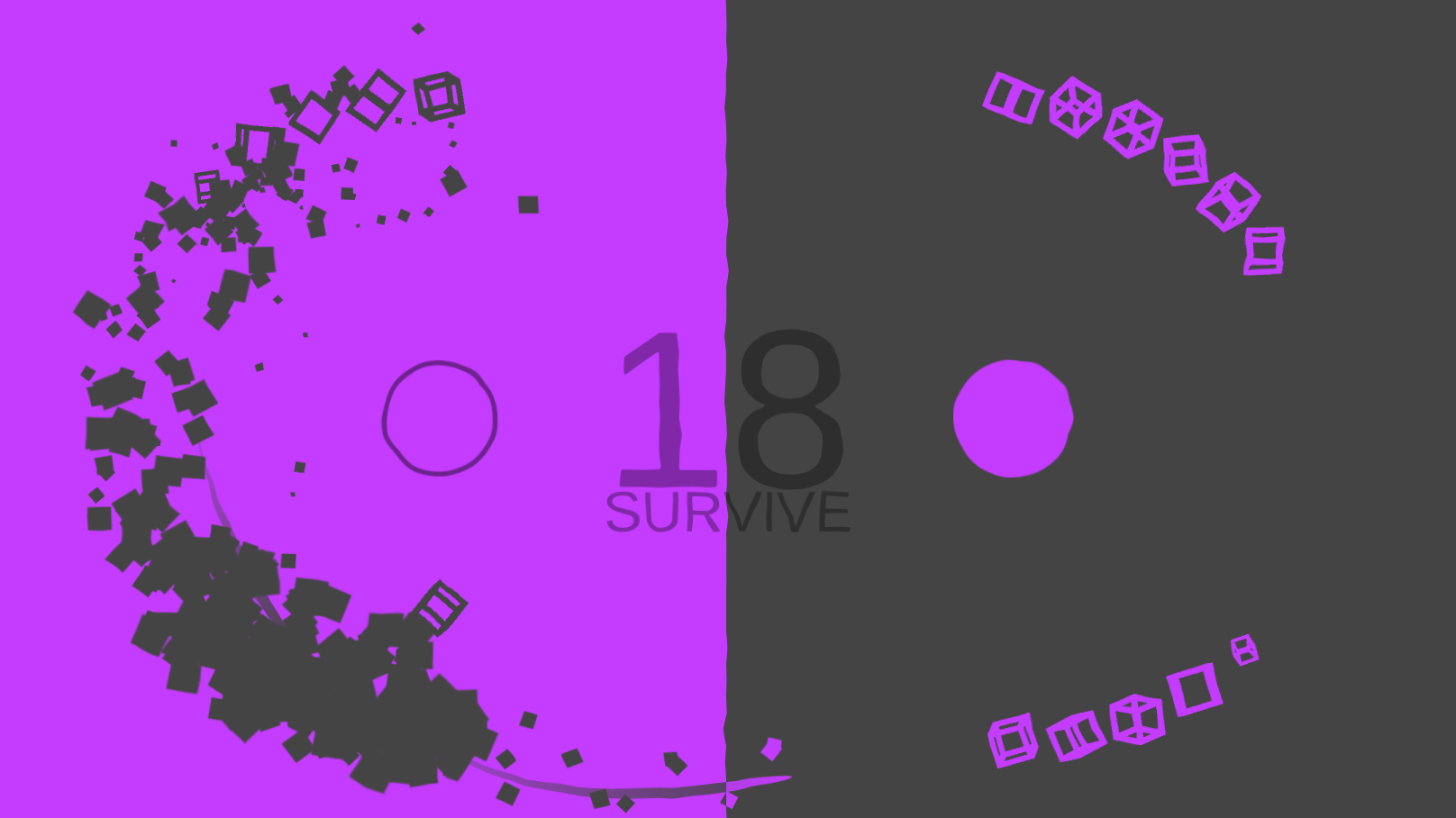 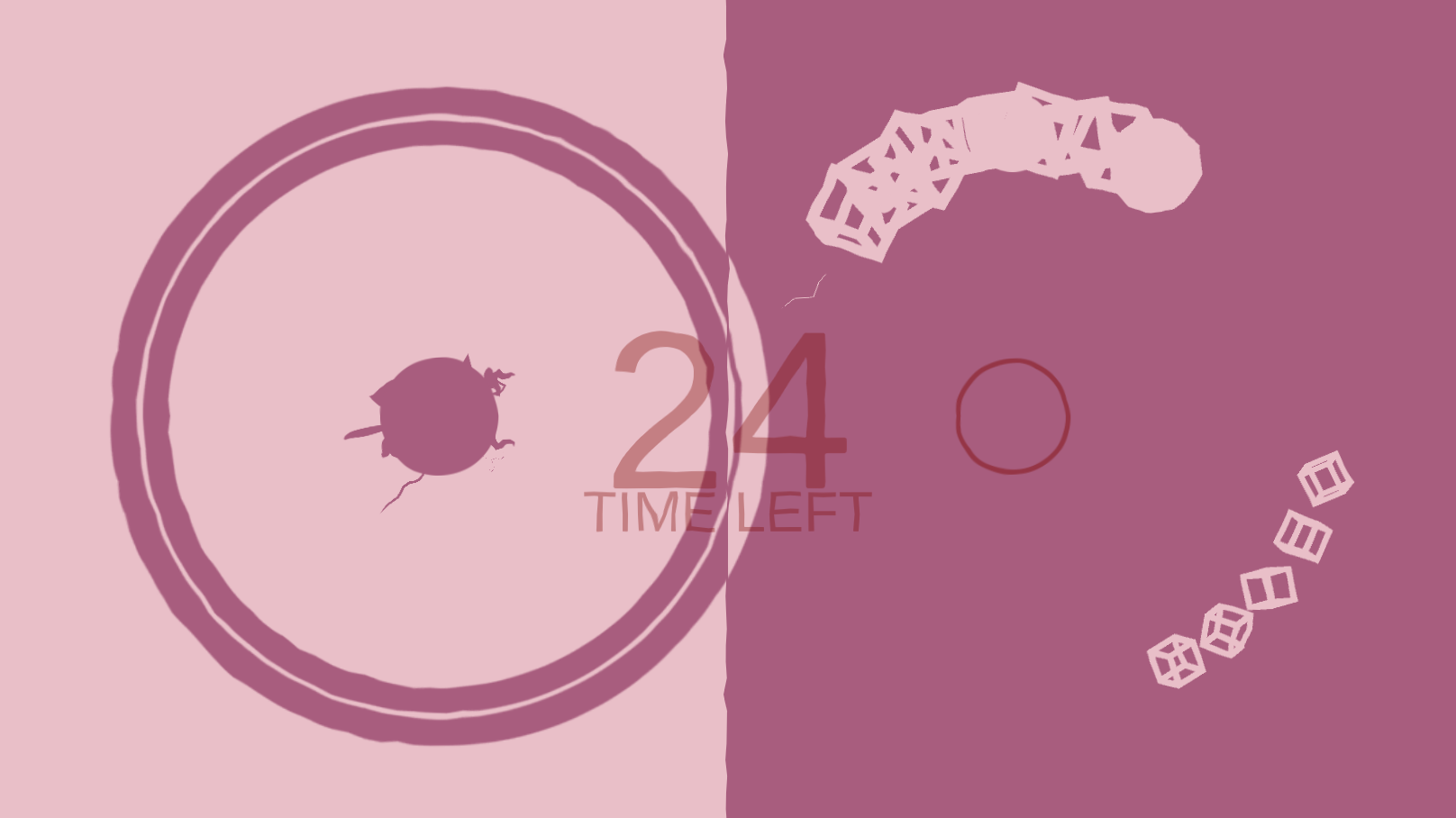 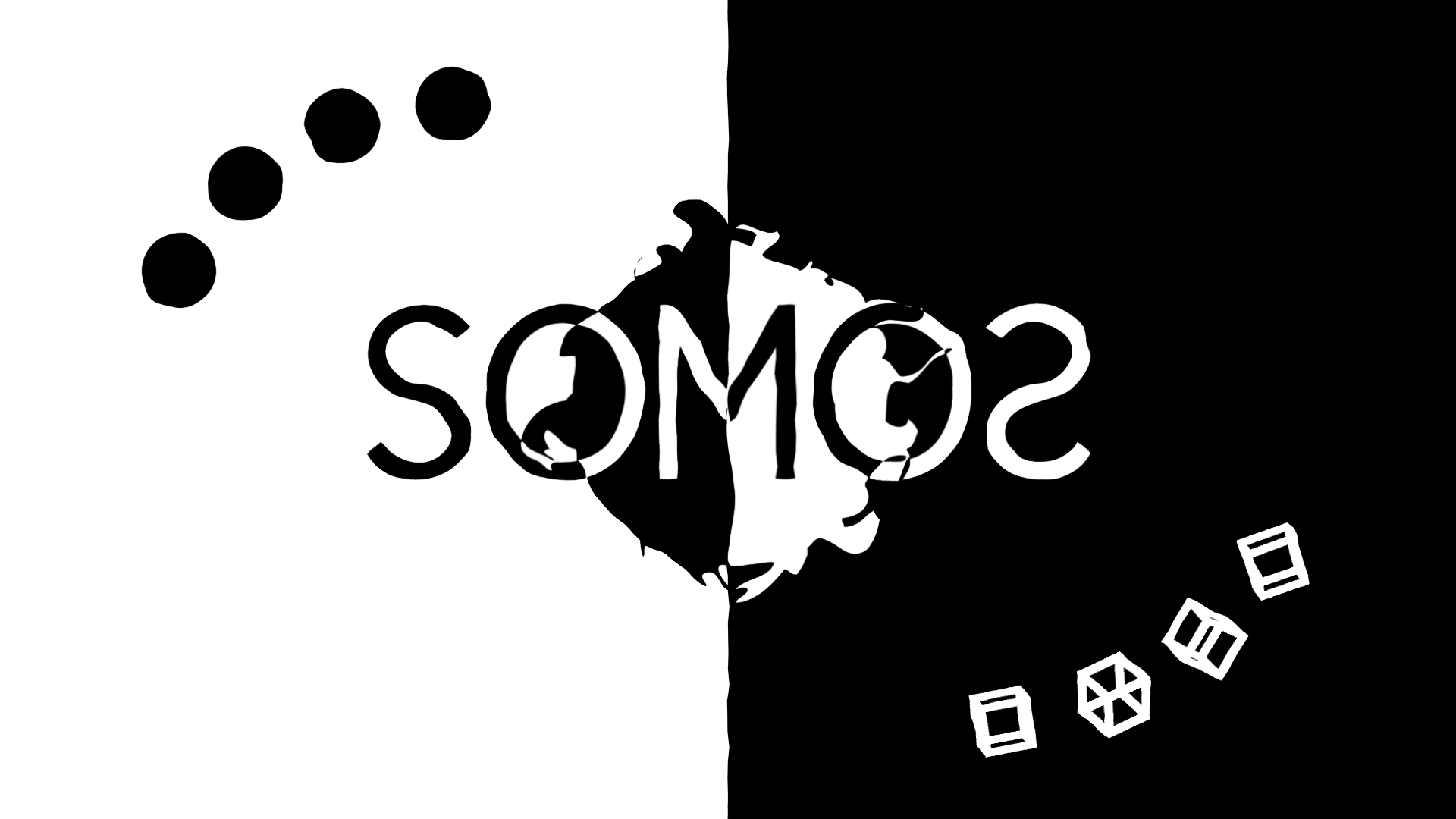 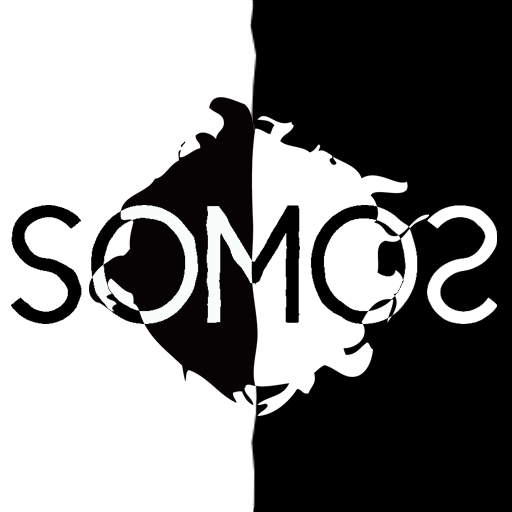 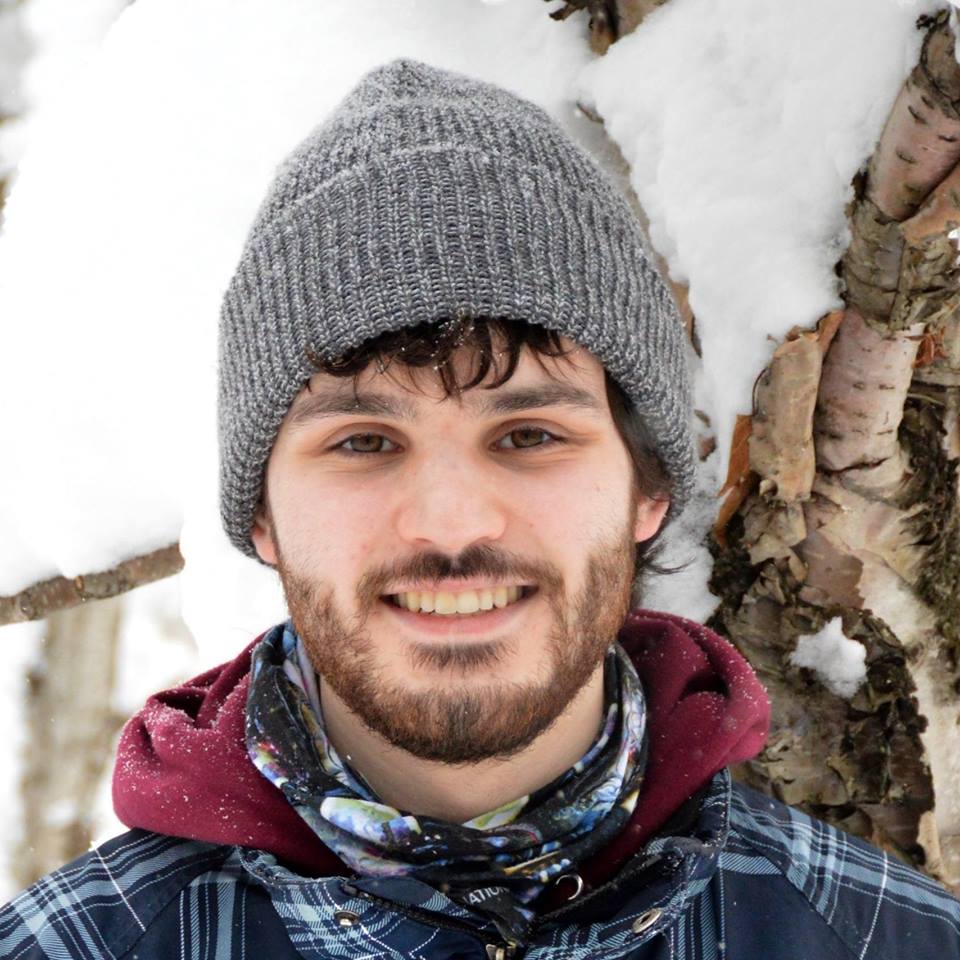 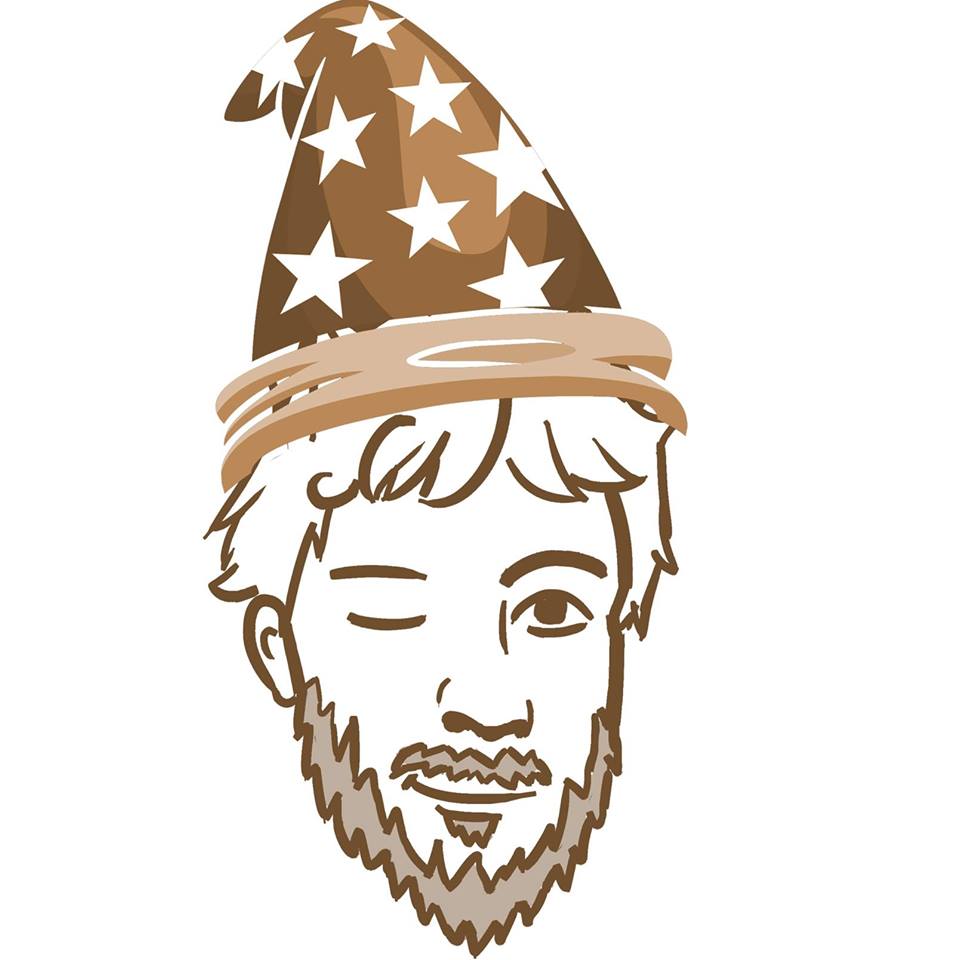 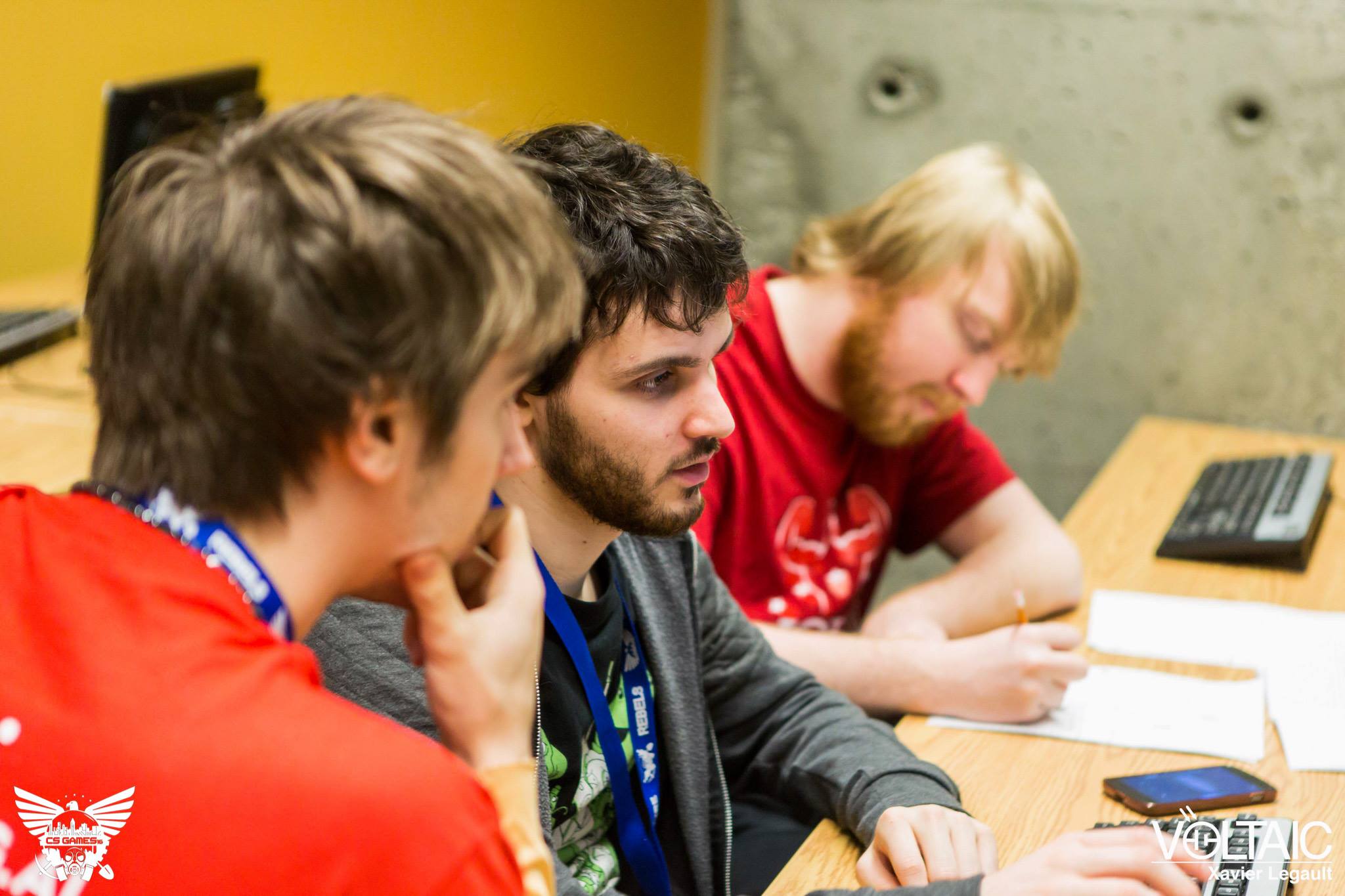 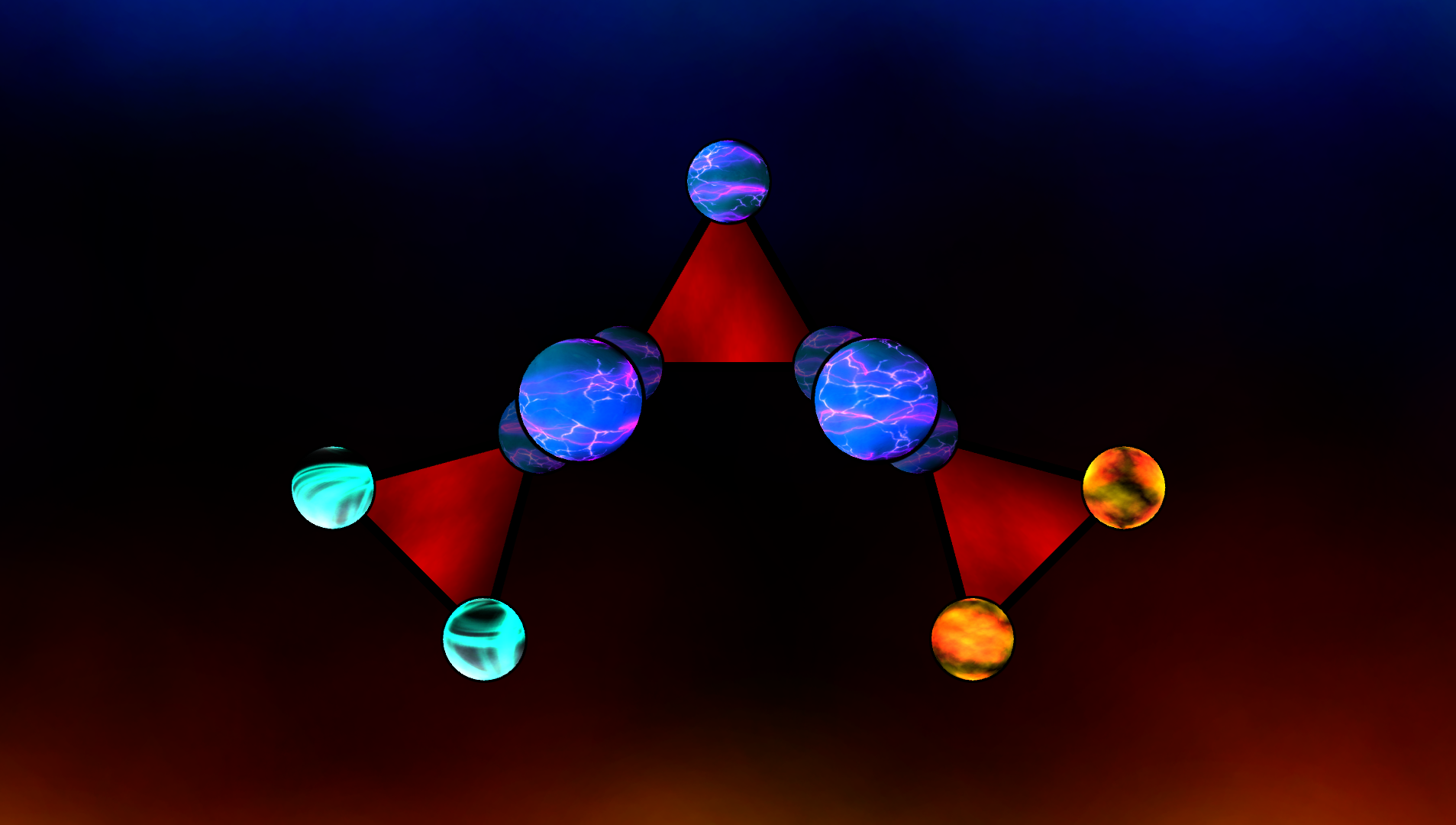 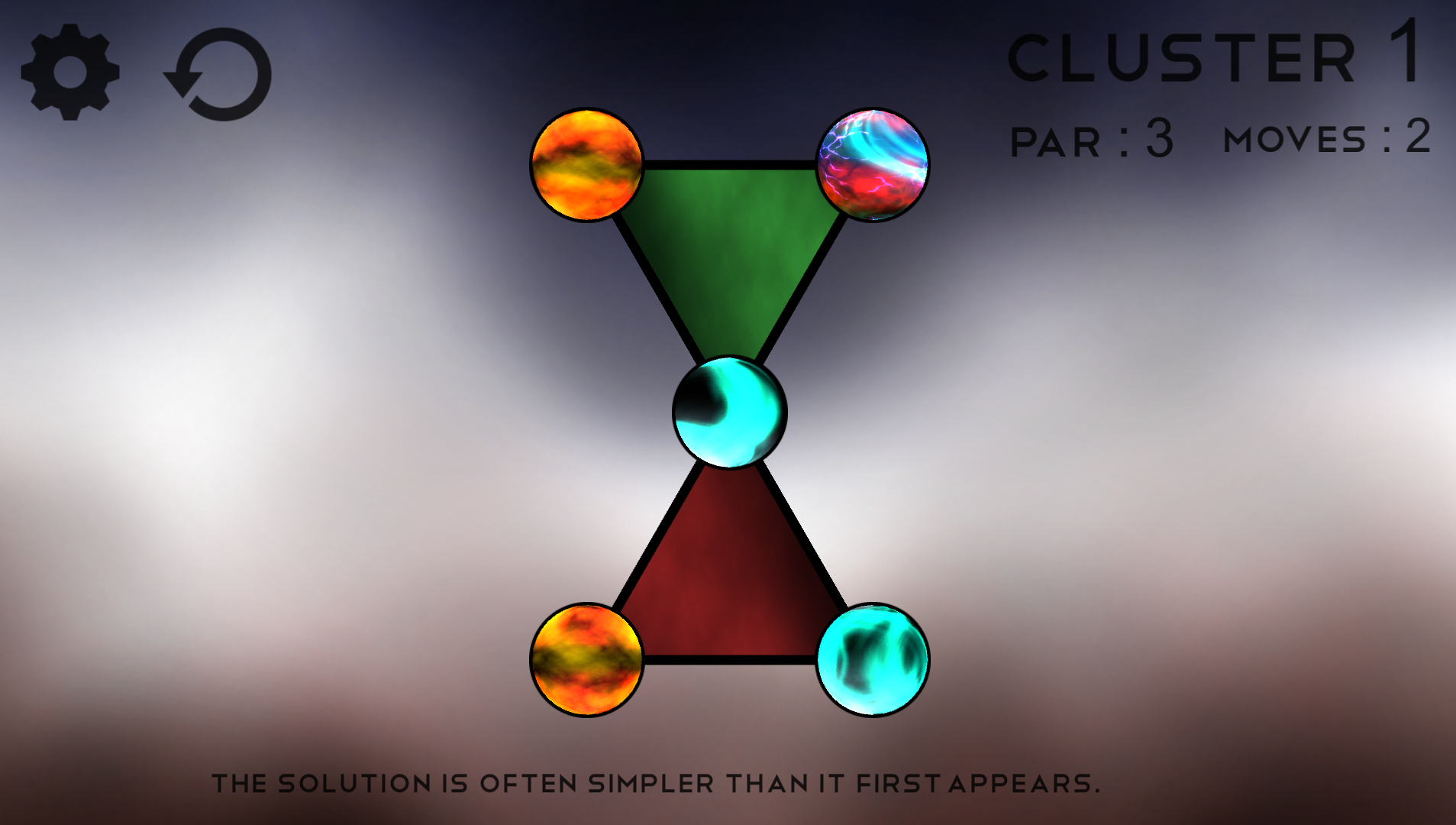 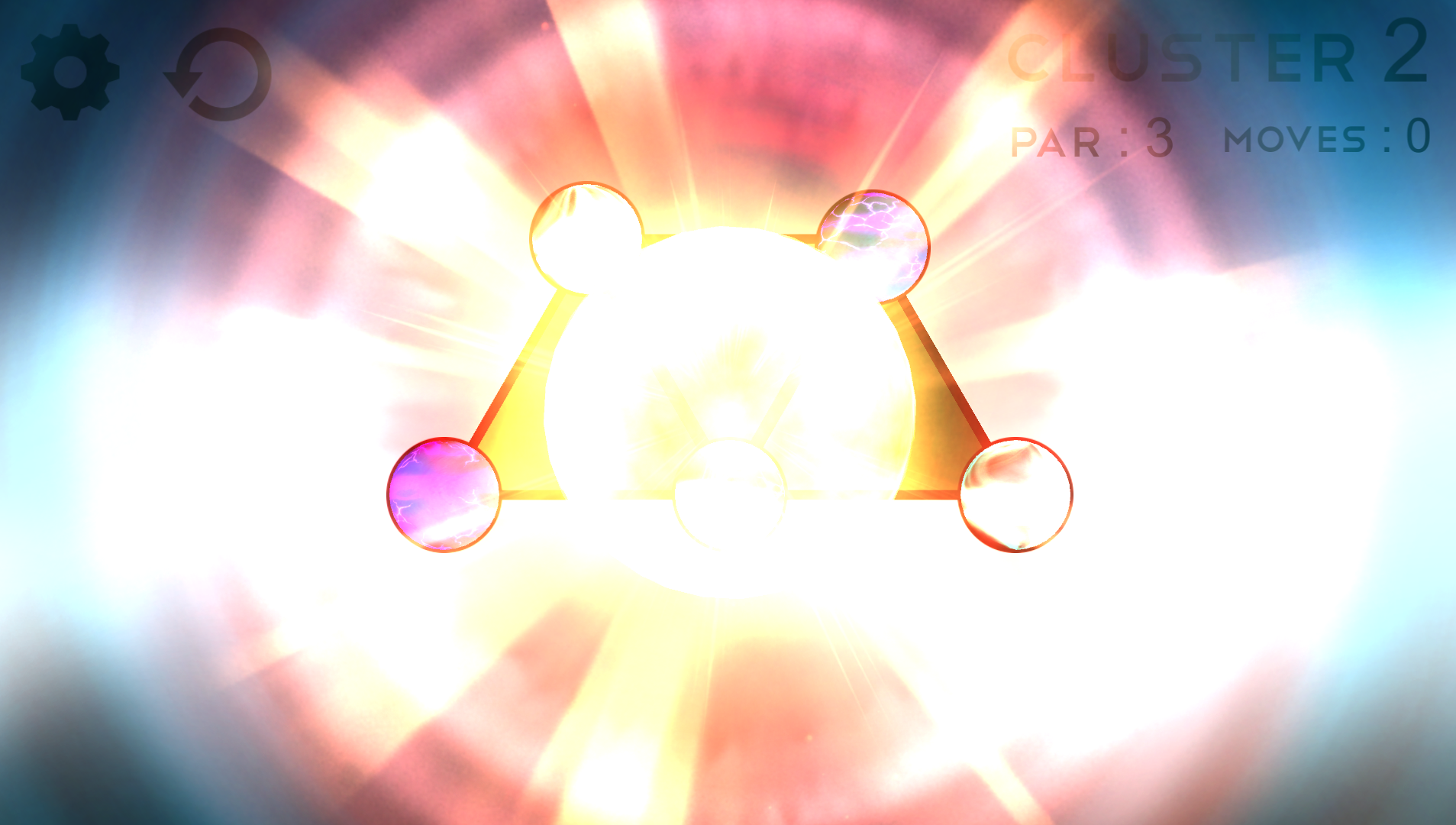